We are pleased to announce an exciting NEW development from West Berkshire Mencap – The Mulberry Project - read more here.

Heffernan House first opened its doors March 2011. Heffernan house is a supported living service in Newbury which contains 7 self-contained flats. Each flat has a kitchen/lounge area, a separate bedroom and separate bathroom area. 7 service users hold the tenancy to the individual flats. The service users are supported by Your Choice Services staff 24 hours a day, 7 days a week and 52 weeks per year. The service user’s that reside in our supported living have varying needs. At Your Choice Services we specialise in supporting service users who have behaviours that challenge and Epilepsy. 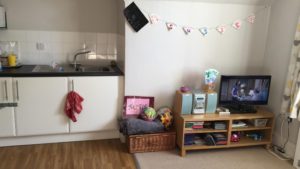 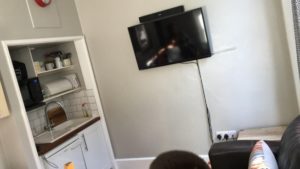 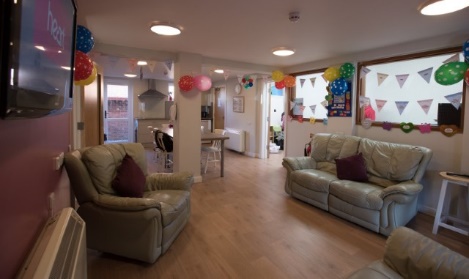 “We have found that all the staff involved with Karen have been totally reliable and professional and they have gently encouraged her to try new things and make more decisions for herself. We have the utmost confidence in the whole team and consider ourselves very lucky to have been able to plan Karen’s support with such a caring and supportive organisation.”